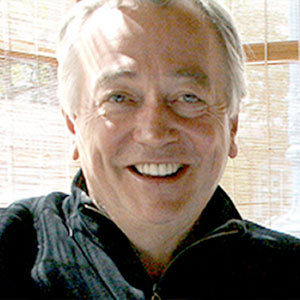 END_OF_DOCUMENT_TOKEN_TO_BE_REPLACED

Chef Passot began his culinary career at the age of 15, in the France gastronomic capital of Lyon where he was traditionally trained by some of the most famous French chefs.  He rose from apprentice to assistant sous-chef under Chef Paul Lacombe before heading to the US.  In 1981 he became the opening chef at the French Room at Dallas’ Adolphus Hotel, where he began to receive national accolades. He soon followed his heart to San Francisco, and in 1988 he and his wife Jamie opened La Folie, where he continues to showcase his own personal style of cooking.

Numerous successful and noted chefs credit Roland as their mentor. In addition to receiving a host of honors and awards through the years, he was inducted into the Maître Cuisinier de France in 1991, and received the “Chevalier du Mérite Agricole,” awarded by the French Government in 2001.

“French cuisine doesn’t have to be rich to be delicious. I use pistachios because of their natural, healthy fats and oils. Plus, they have great flavor and give you energy, just eating them out of hand with an aperitif.” 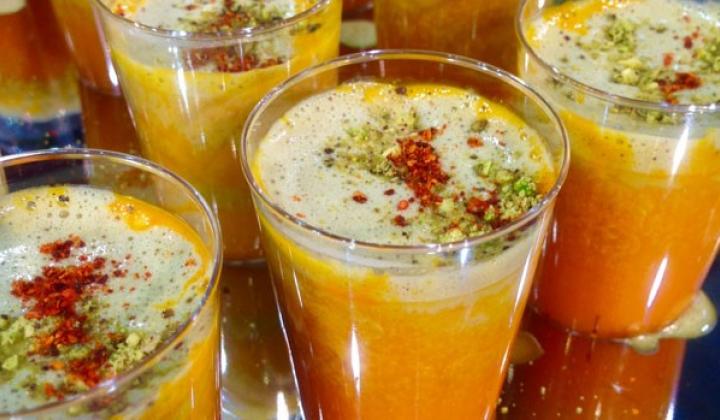