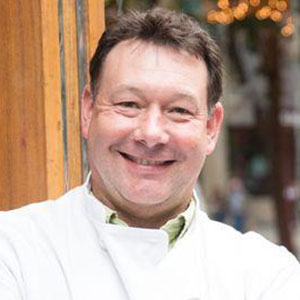 END_OF_DOCUMENT_TOKEN_TO_BE_REPLACED

Born in France, Olivier Desaintmartin learned to hunt, clean and cook, from his mother and grandmother, and used only fresh local ingredients. As he grew, he decided to move to Paris in order to formally study cooking. To further his education, he rotated between several 3-star Michelin restaurants.

His studies in France completed, he traveled to the United States where he opened the Caribou Café in 1985 and twelve years later the Zinc Bistro, both in Philadelphia. All the dishes for both establishments are from recipes he had created in France.

He has since earned the acclaims of savvy gourmet experts in Philadelphia and, more recently, obtained 26 from ZAGAT (2013). He has been a Maitre Cuisinier de France since 2009, a recognition of his French heritage and his classic cuisine. 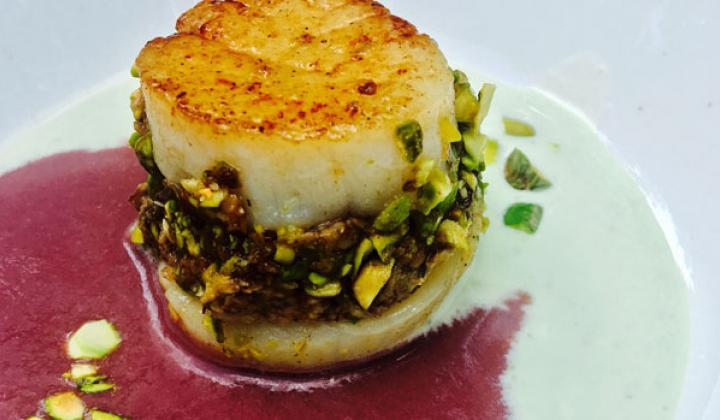