FRESNO, CA – March 5, 2018 – Pistachio growers and processors create nearly $3.6 billion in economic output in the state of California, generating jobs and spending across multiple sectors of the state’s economy, according to a new economic impact study announced today at the 11th Annual Pistachio Industry Conference today by American Pistachio Growers.

“These findings demonstrate how important a role pistachio growers and processors play in strengthening the economic climate of the state,” said Dennis Tootelian of Sacramento-based consulting firm Tootelian & Associates, which specializes in economic impact studies. “Their activities are diffused throughout California’s economy, touching nearly every aspect of life in the state.”

Among the report’s findings:

“This analysis quantifies the impact that pistachio growers and processors have on the lives and businesses of Californians in every corner of this state,” said Richard Matoian, executive director of American Pistachio Growers, which commissioned the study. “The economic activity, jobs, wage income and purchasing power which spring from this industry improve lives and help California prosper. In cities and suburbs far removed from the more than 250,000 acres of California farmland that produce pistachios, the positive impact of these growers and processors is felt every day.”

The study’s analyses were based on an annual net total spending by the growers and processors, which means that the economic impact reported in the study is expected to occur each year, given the same level of spending.

American Pistachio Growers also announced the findings of a study it commissioned by Arizona State University’s Seidman Research Institute to estimate the economic impact of pistachiogrowers and processors in the states of Arizona and New Mexico.

In Arizona, researchers estimated the total economic output of pistachio farming at $31.3 million by state, 303 jobs and $13.3 million in labor income. In addition, the study found that the industry in Arizona is responsible for more than $2.3 million in direct and indirect state and local taxes.

In New Mexico, the total economic output of pistachio farming on that state’s economy is estimated at almost $7.1 million by state, 89 jobs and $3.1 million in labor income. The study found that the industry in New Mexico is responsible for $543,104 in direct and indirect state and local taxes. 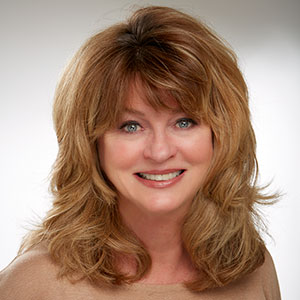 Study Shows Pistachios May Be Helpful In A Weight Loss Plan
Nut-loving consumers looking to lose a few pounds can feel better about keeping pistachios at hand as a result of a new study.
Read Full Press Release 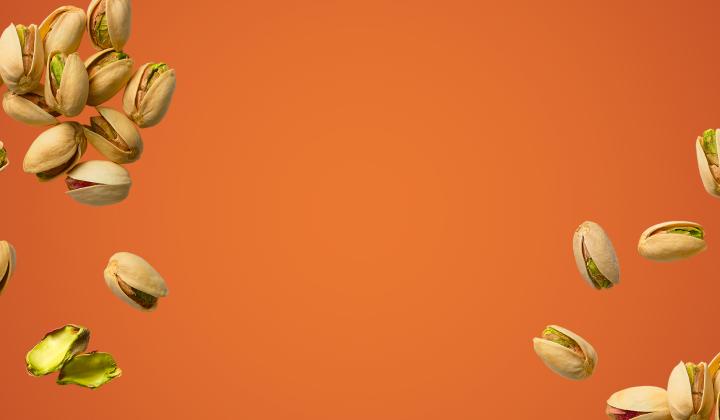 New Analysis Shows U.S. Grown Pistachios Are A “Complete Protein” for Those Over Five Years of Age
Today it was announced that a new analysis1 shows U.S. grown roasted pistachios meet the generally accepted definition as a “complete protein,” meaning they join the ranks of a small number of plant proteins such as quinoa, chickpeas, and soybeans that have become popular among vegetarians and consumers who wish to move away from animal proteins.
Read Full Press Release 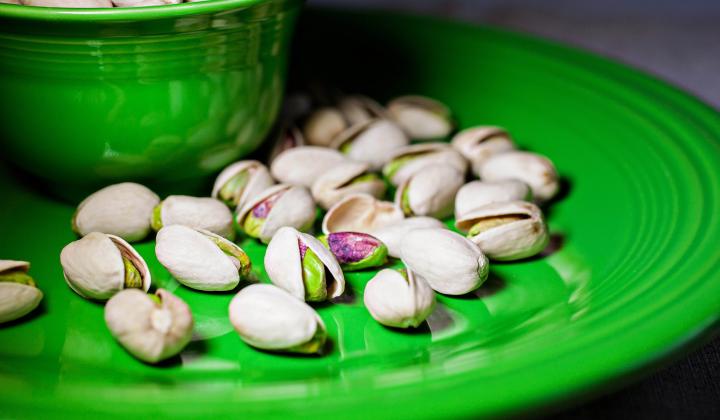 FRESNO, CA – July 11, 2019 – Researchers at Universitat Rovira i Virgili, Reus, Spain, Institute of Health Pere Virgili, CIBER, discovered that eating just a handful of pistachios as part of their diet can positively affect cellular aging and longevity, reports American Pistachio Growers. The study is the first of its kind to determine the positive effects of pistachio consumption among prediabetics.